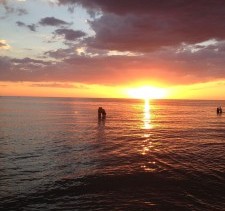 Today i am going to a funeral of a person who was many years younger than me.  I am not looking forward to it, as this time of year is a sad time for me. it is a time of four anniversaries of close family members – three of whom died unexpectedly and while they were still young.

I was speaking to a dear friend in the UK a few days ago. We have a strong bond although we seldom communicate directly. I know that she suffers an overwhelming sadness during the winter months in the UK. In addition to this she is going through a tough time health-wise at the moment. We spoke of our fears and sadness and there were several long pauses that gave us time to go into ourselves  – while still being connected to each other.

It’s funny now, as I look at the title of this blog.  It was the first thing I wrote having no real idea where this reflection was heading. And now I see one!  I’d originally meant ‘Hanging On’ as in holding on to my reality, albeit in a slippery non concrete way.  Now I see something else, “Holding On”  – to each other- in the space of the silent reflection…and I think “How beautiful!”

So I am thankful to be able to share a sad reflection that is supported by a beautiful connection to life…. 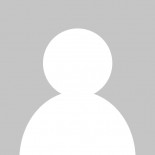